Figuring out our daughter's name was so easy. Both my husband and I are family oriented people, who grew up with loving grandparents living with us and shaping our lives. We both have fond memories of our live-in grandmothers and loved their names. So Lucille Anastasia was born. Easy peasy.

I knew very early on that this time around we were having a boy. I just had this feeling. Everything was different - no nausea but awful migraines, signs of a boy. Sure enough, last month we found out - it's a boy! And the naming game began.

We never got any advice with Lucille - because we had it picked out so early that we didn't give anyone time to give us ideas. This time we are getting loads of advice -- and sorting through names for the perfect fit. Then I see this BBC article and have to share. Does a baby's name affect its chances in life? I must admit that sometimes I shoot down a name because I think, would people vote for a president of the United States named Wren? (No, we aren't thinking of naming the baby Wren.) Well, I guess its a legit question. 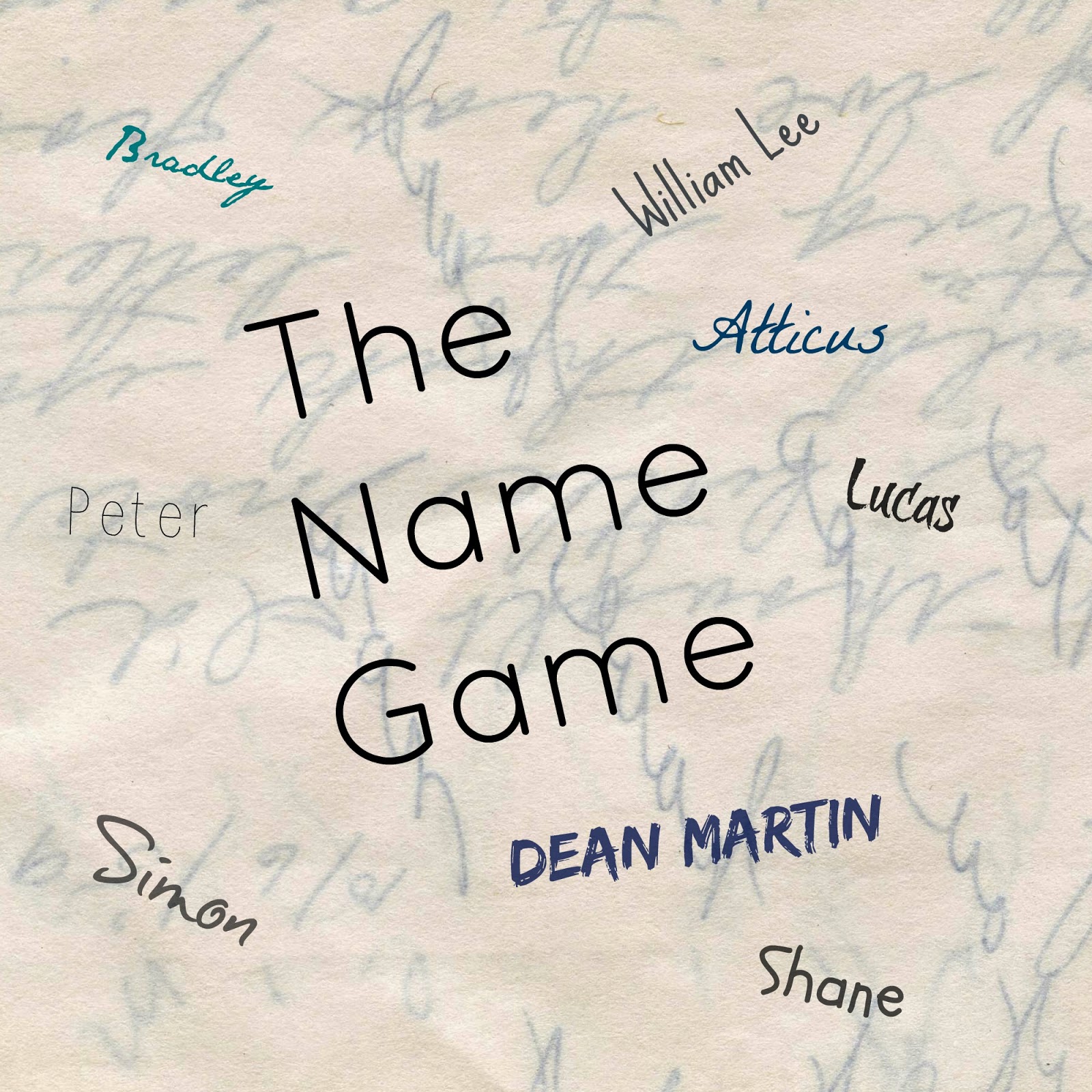 If we name our son "Peter" or "Simon" they seem to have a much better chance of getting into Oxford than a "Shane" or "Bradley" according to the article. Talk about the stress this adds to the parents! So here are some thoughts on a name for "little man Martin" as I call him now.

I love the name Dean. It's a family name but I'm not so sure about having a "Dean Martin." Pretty sure that's a no.

Husband and I met at a bar / Chinese restaurant called Simon's. And I like the name Simon. Now that its on the top of the Oxford list this might just move on up to a favorite.

The name William is also a family name we like - it's nothing unusual but I'd say its strong and old fashioned. And if we use the middle name Lee (a family middle name on my husband's side) the baby would have the same initials as his paternal grandpa - WLM.

We've discussed the name Lucas to some extent too. It's not a family name at all - just a name we both like. But we have Lucille. If we have Lucas and Lucille... and we decide we want a 3rd baby have we boxed ourselves into the L names? You don't want a kid to feel like the odd man out. And are Lucille and Lucas too similar? Will I be calling them both Lou all the time?

I'm sure that we've put too much thought into this - making it more complicated than it should be. But names can be a challenge. Especially with studies saying it can shape your child's future.
Labels: baby family life mommy life